I have made a robot designed to be used as a telepresence robot. It has a camera and speaker. You use a web interface to see through the camera and control the movement with clickable buttons. It uses web sockets to communicate between the remote viewer and the robot itself. It is powered by a Raspberry Pi (1st gen) and an Arduino Uno with motor controller shield, communicating via I2C bus to send motor movement commands.

After first putting the chassis together 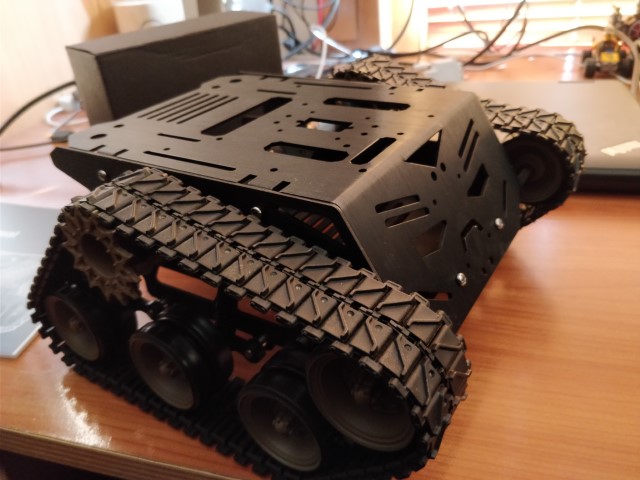 Wiring up the motor controller 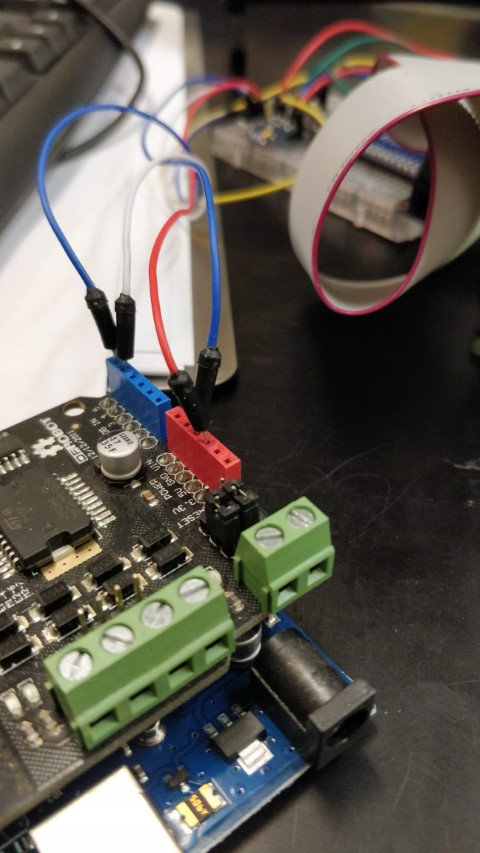 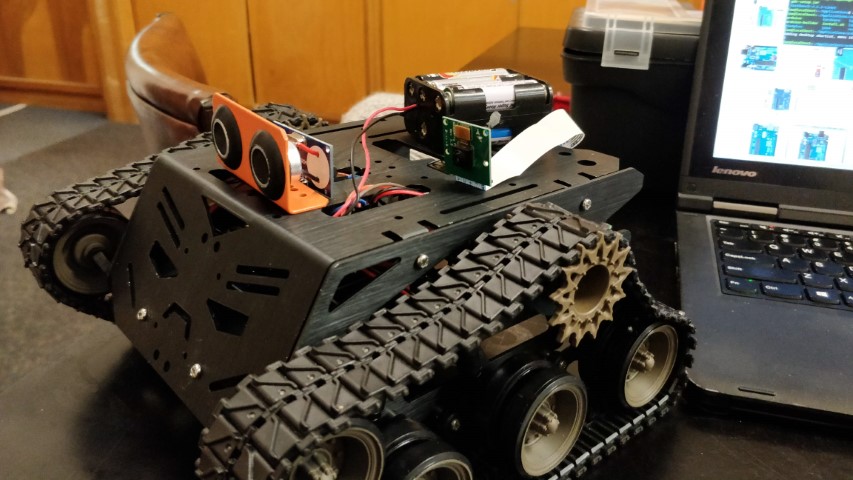 Controlling the motors with Python 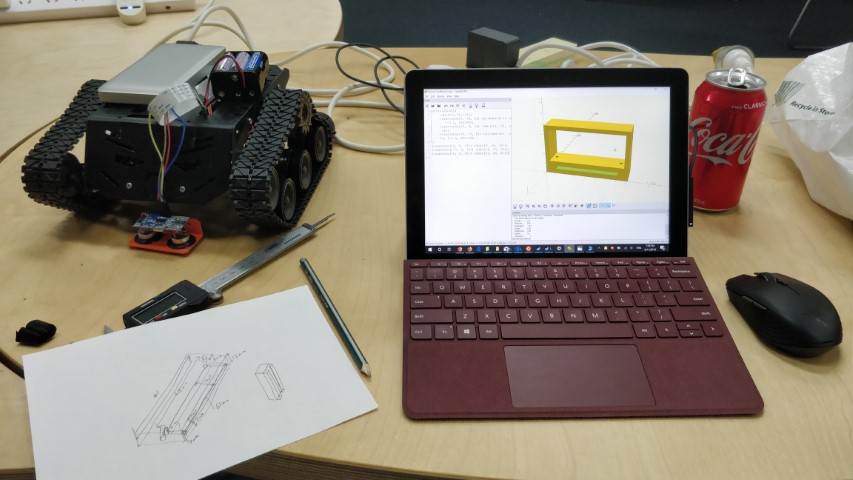 SSH into the robot 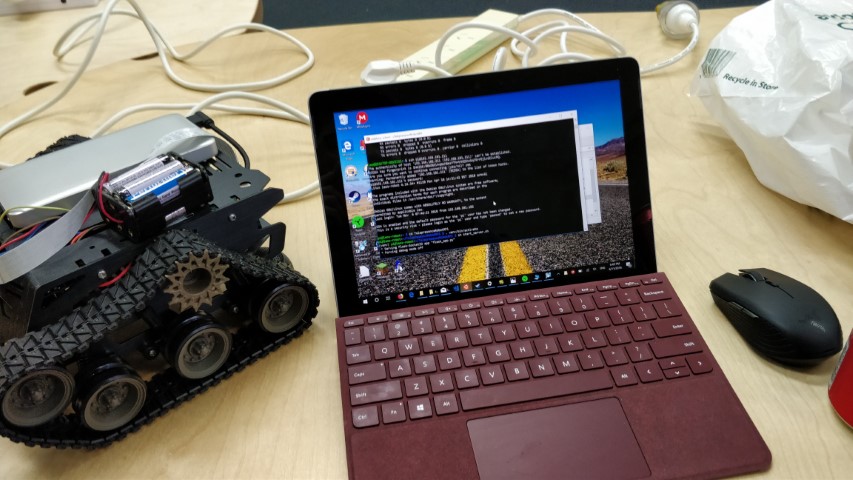 Video of the 3D printer printing the sensor mount